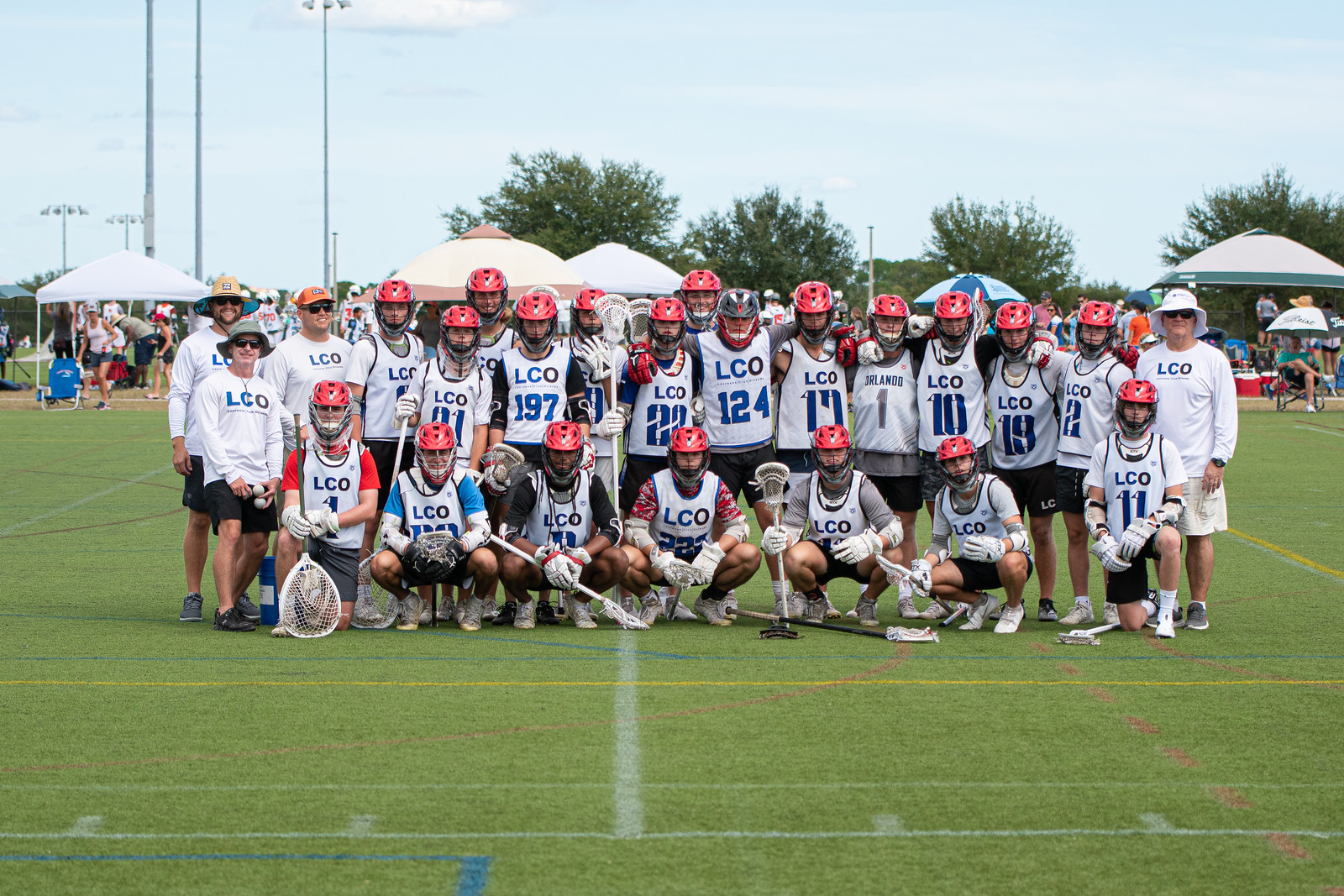 The 12th annual Orlando Fall League is complete with all clubs achieving the goals that our sought in any Fall lacrosse program:
*Knock the rust off and get back to skill work
*Coaches get a good look at their upcoming squads and what they need to work on going into the Winter season
*Players start to develop team chemistry and begin the process of understanding expectations by their coaches

GETTING COACHED: These kids are getting coached by some highly accomplished college players who learned the game in Orlando:

Dedicated dads with or without a lacrosse background are the heart and soul of developing players at the youth level:

Michael Hutwelker – Brantley Bulldogs
Coach Hutwelker is on a mission to building the Bulldog program into a great feeder for Lake Brantley.  His team plays hard and the coaching is passionate.

Brett Kenefick – Swarm
Coach Kenefick has worked hard to build numbers and enthusiasm within the Swarm program. He hails from Maryland where he learned the game.

Spencer Smith – Lake Mary Mohicans
Coach Smith is highly capable coach who has drawn on his northern experience as a player to provide top level instruction to his competitive Mohicans Grade 5/6 group.

ON THE RISE: These clubs are on a strong path to elevate their programs due to good coaching and committed players:

Heroes Lacrosse – Head Coach Chris Rullan
*Playing with a lot of enthusiasm and effort and starting to build an identity.
*Coach Rullan hails from Pittsburgh, PA and played goalie at MIT during college. He is the head coach at Lake Nona HS.

FINAL FOUR IN MAY? Despite all teams missing players during the Fall season these clubs are showing signs that a FHSAA Final Four appearance is possible. Now that the FHSAA has expanded the playoff field the playoffs will see a heightened amount of excitement.