In Florida a flow of activity has developed over the last decade that helps organize the club activity we see today. 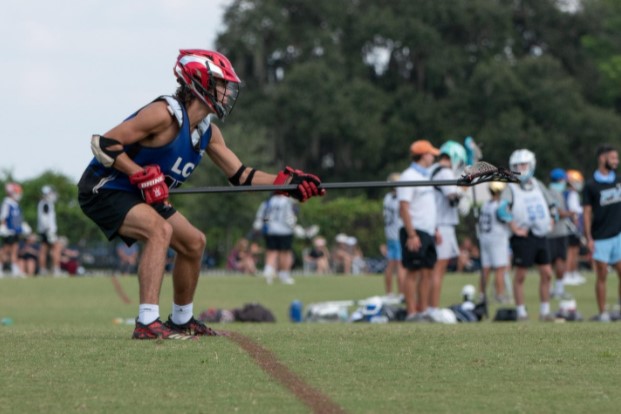 In Florida a flow of activity has developed over the last decade that helps organize the club activity we see today.  See a brief overview of this flow below:

August – for many this is more or less a down time as players and coaches recover from the national summer club circuit and get ready for the start of the school year. However, all the national based recruiting travel clubs will hold their tryouts during this time.

September/October – Fall period where you will see many local based clubs form at both the youth and high school levels. Fall Leagues such as the well entrenched Orlando Lacrosse Fall League will operate at this time with an emphasis on development and evaluating players for the Winter and Spring seasons.  (Orlando Fall League)

November/December – activity starts to pick up as you start to see all levels; local, regional, state, and national begin to participate both in and out of state.  By the time you get to December with most Fall sport athletes available large events such as the Orlando Open bring the entire state together in an impressive display of the growth of the sport in Florida.

January – club activity and high level recruiting camps continue with the start of the official high school spring season and youth recreation league play on the horizon at the end of the month.

February thru April/early May –  the high school teams under the umbrella of the FHSAA participate in the traditional school season and under a state playoff format. Local based recreation league play dominates the majority of activity for grades 8 and below.  OPINION: It is important that all clubs respect the value and tradition of the spring period and allow kids to have the experience of representing their school and local communities.

Mid May through approximately mid June – a combination of regional clubs such as the Lacrosse Club Orlando, local clubs, and national state teams participate in  a circuit of in state events such as the annual Orlando Summer Face Off which drew over 170 teams this past summer.  (Summer Face Off Tournament)

Late June through early August – you will see many players participate on national travel teams with an emphasis on recruiting events across the country. A percentage of players will also attend instructional camps, play in local summer leagues, college prospect camps, participate in national recruiting events where they tryout or are recommended individually to participate, or some just take the time off.